Produce a high impact sales conference held over five days for 500 internal staff to celebrate the company’s pioneering development of blood glucose monitoring systems for diabetes patients. The event needed to resonate with sales forces from 28 different countries and would include two plenary sessions, daily seminars and country breakout sessions, plus two informal dinners and a gala awards ceremony.

More than 40 crew — spanning set design, staging, AV, lighting, autocue and production — helped deliver the event, which took in five separate venues across the Portuguese capital and was delivered four months from receipt of the brief.

“This event sets a benchmark for sales conferences, not just for us but for the industry. The success of the meeting was down to a combination of OSP’s vision of what success should look like and a determination to achieve it. Their outrageous creativity, calmness, flexibility and can-do attitude was infectious and inspired confidence in all around.” 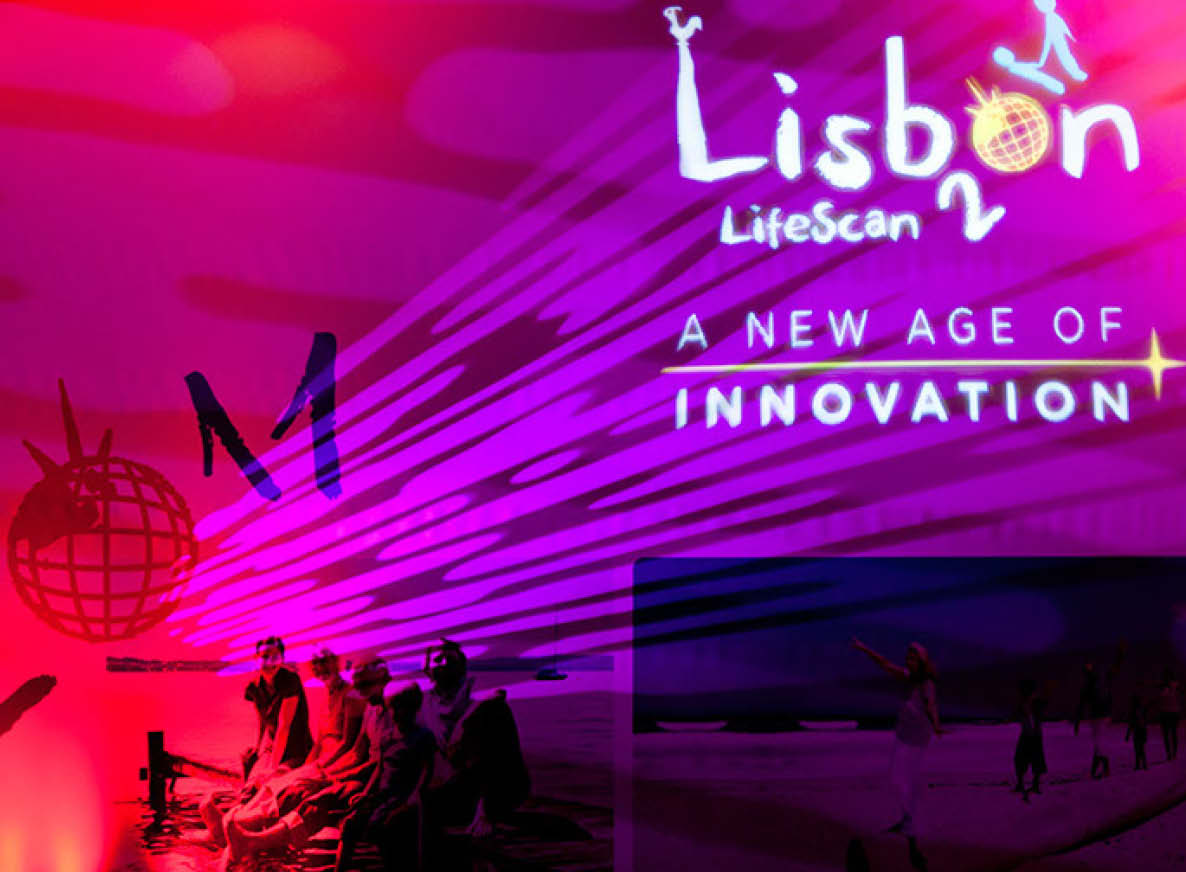 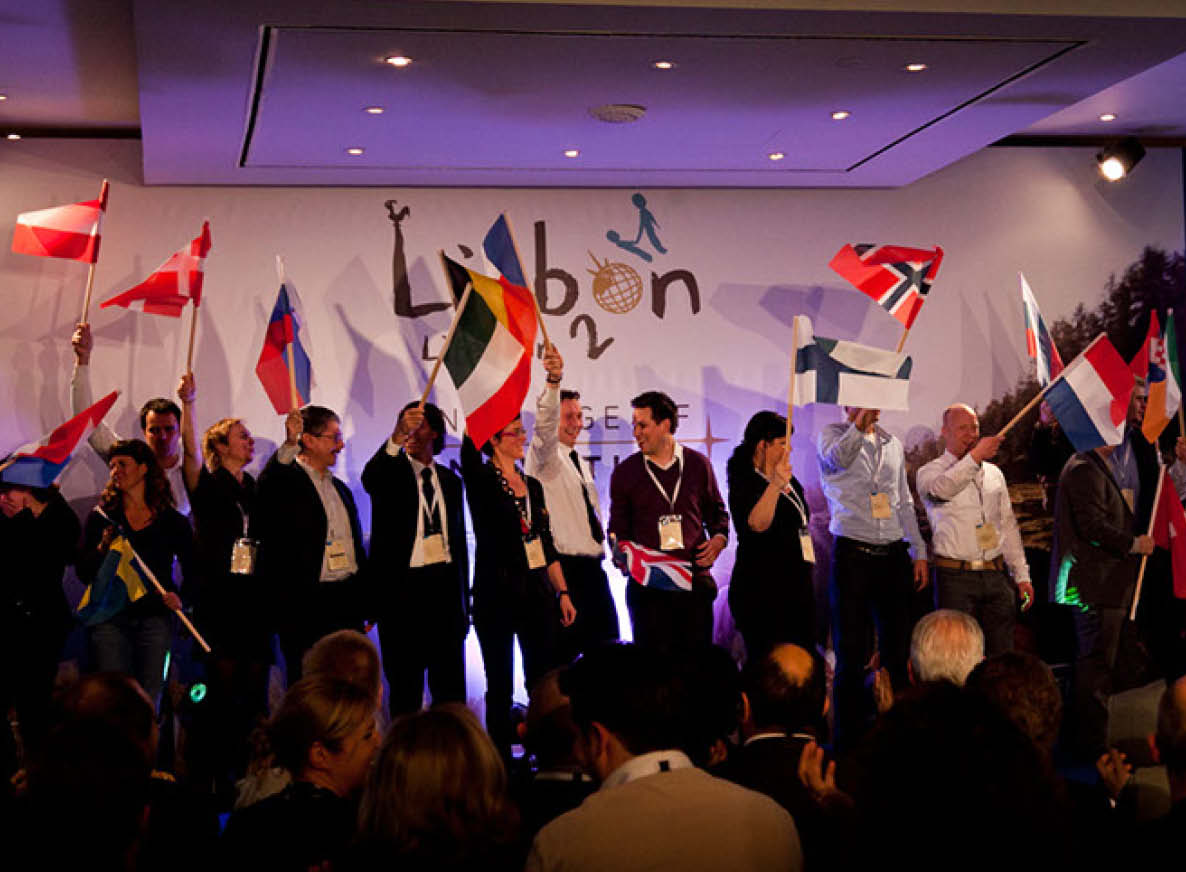 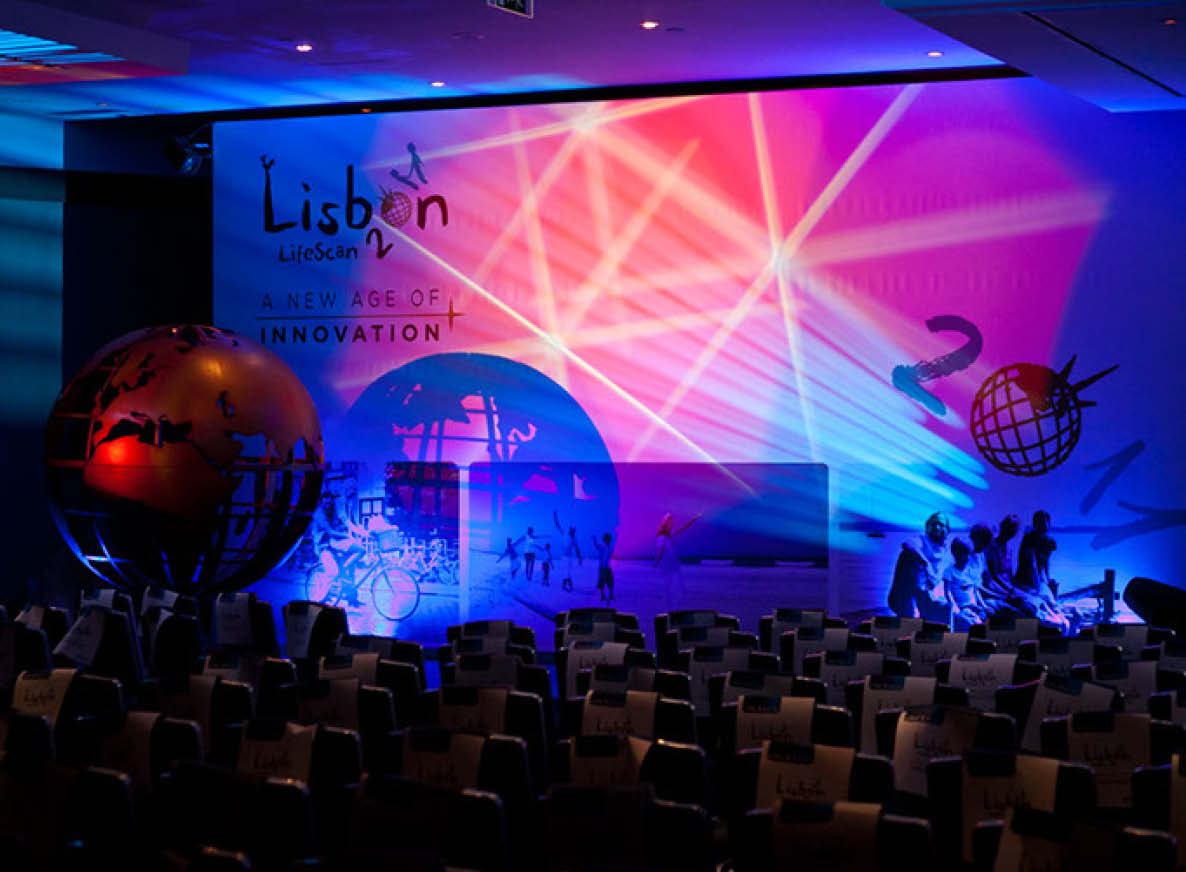 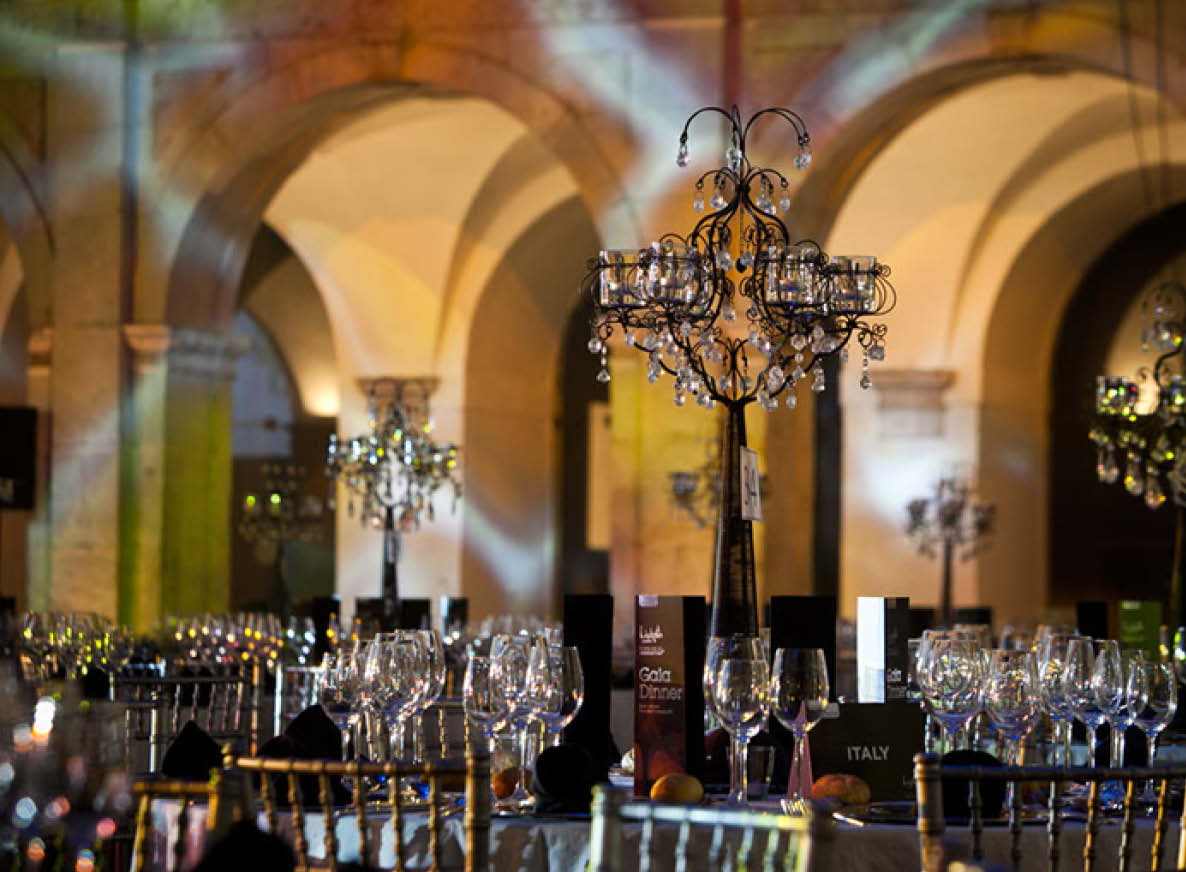 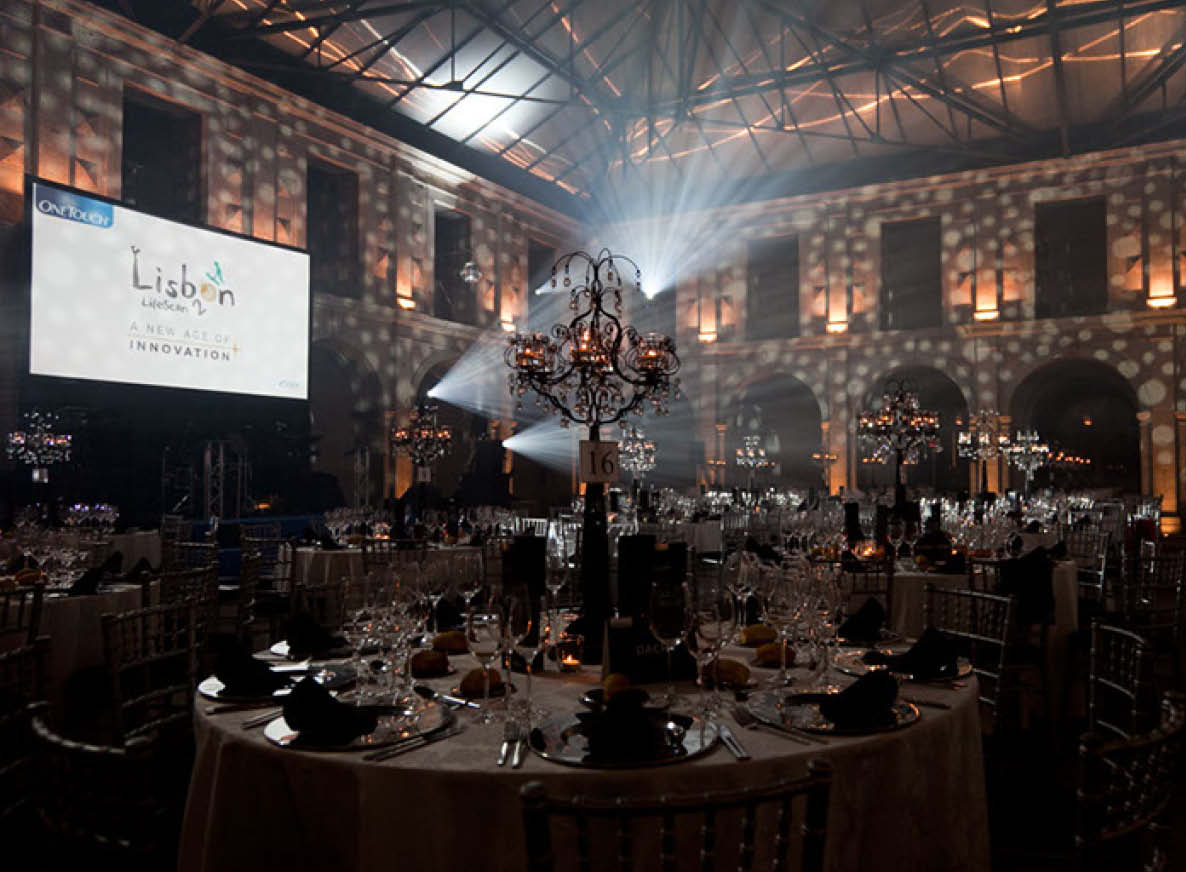 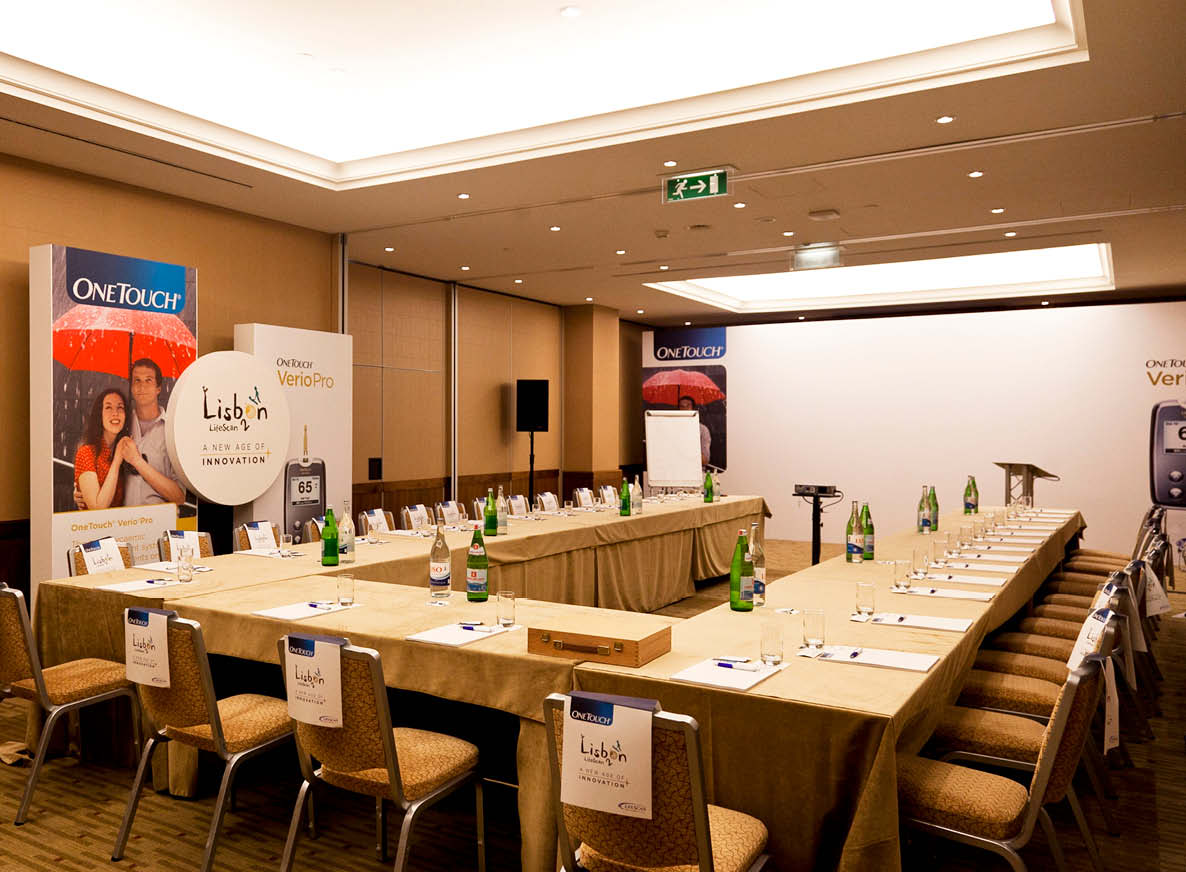 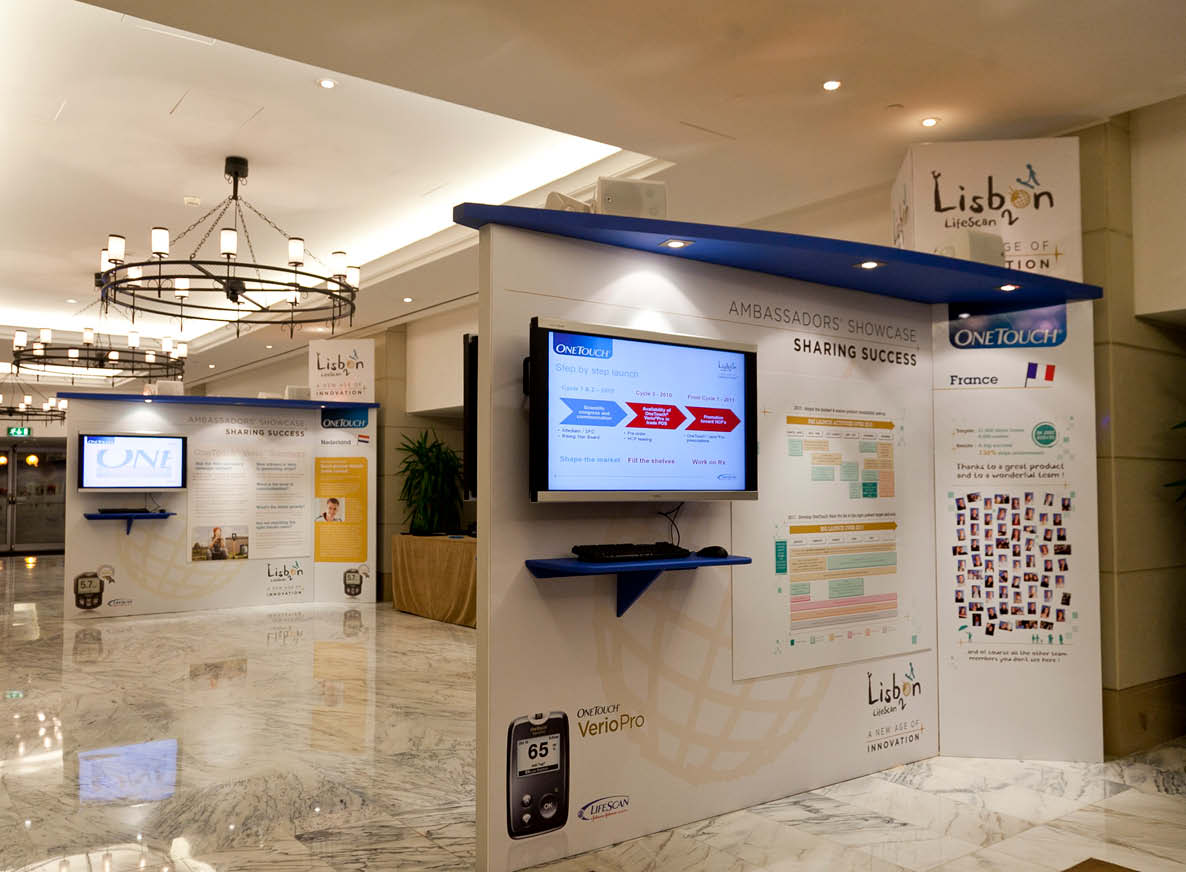 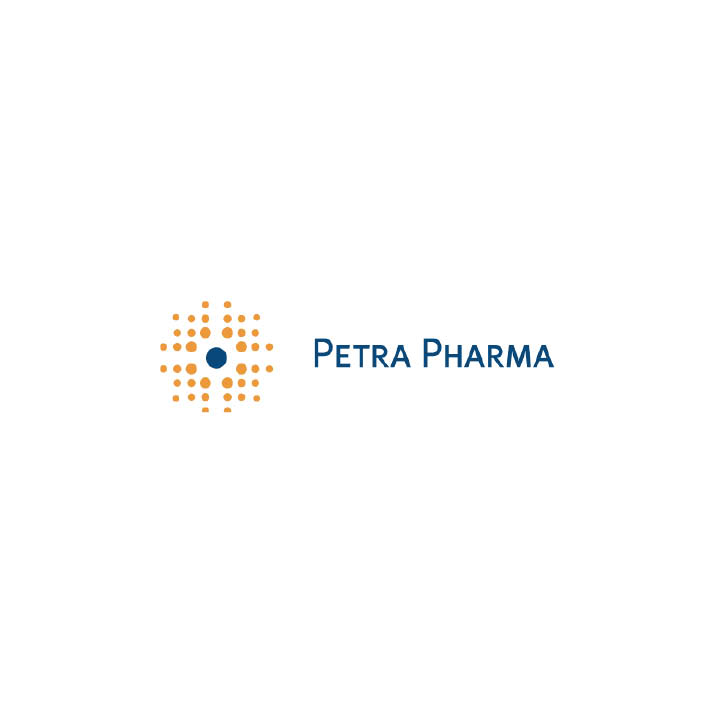