Production of an emotive video to help generate excitement amongst the company’s employees in advance of the launch of a new product aimed at children with Attention Deficit Hyperactivity Disorder (ADHD). With the product set to help revolutionise the lives of the countless young people living day-to-day with ADHD, it was vital that the video — used to open an internal sales event — created meaningful impact amongst the attendees.

The story we created around Jack was deemed so effective and emotionally powerful it was reported that many of the client team were brought to tears when they watched the video. 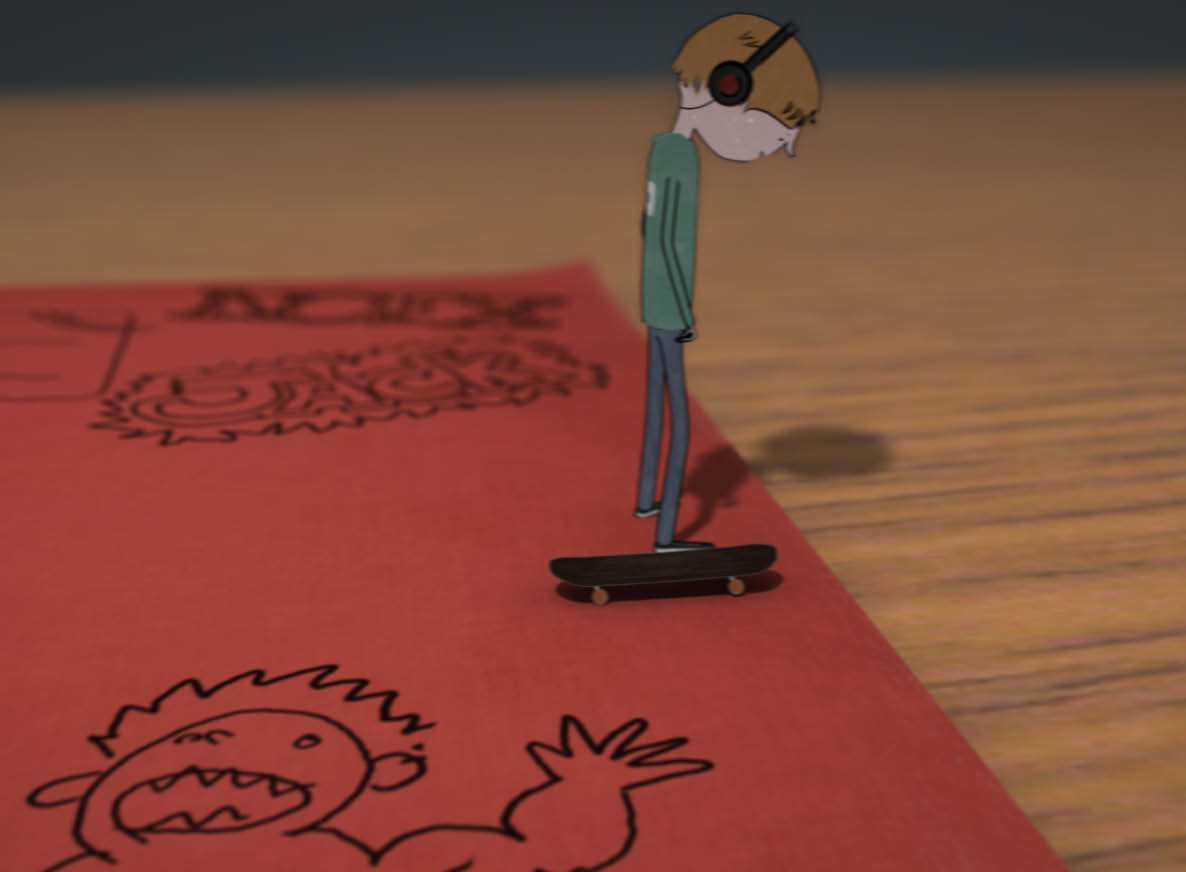