In My Shoes VR Experience

Create a means of helping clinicians attending a congress to understand the world through the eyes of their patients with Attention Deficit Hyperactivity Disorder (ADHD), building empathy by demonstrating the true impact of the condition in everyday situations. 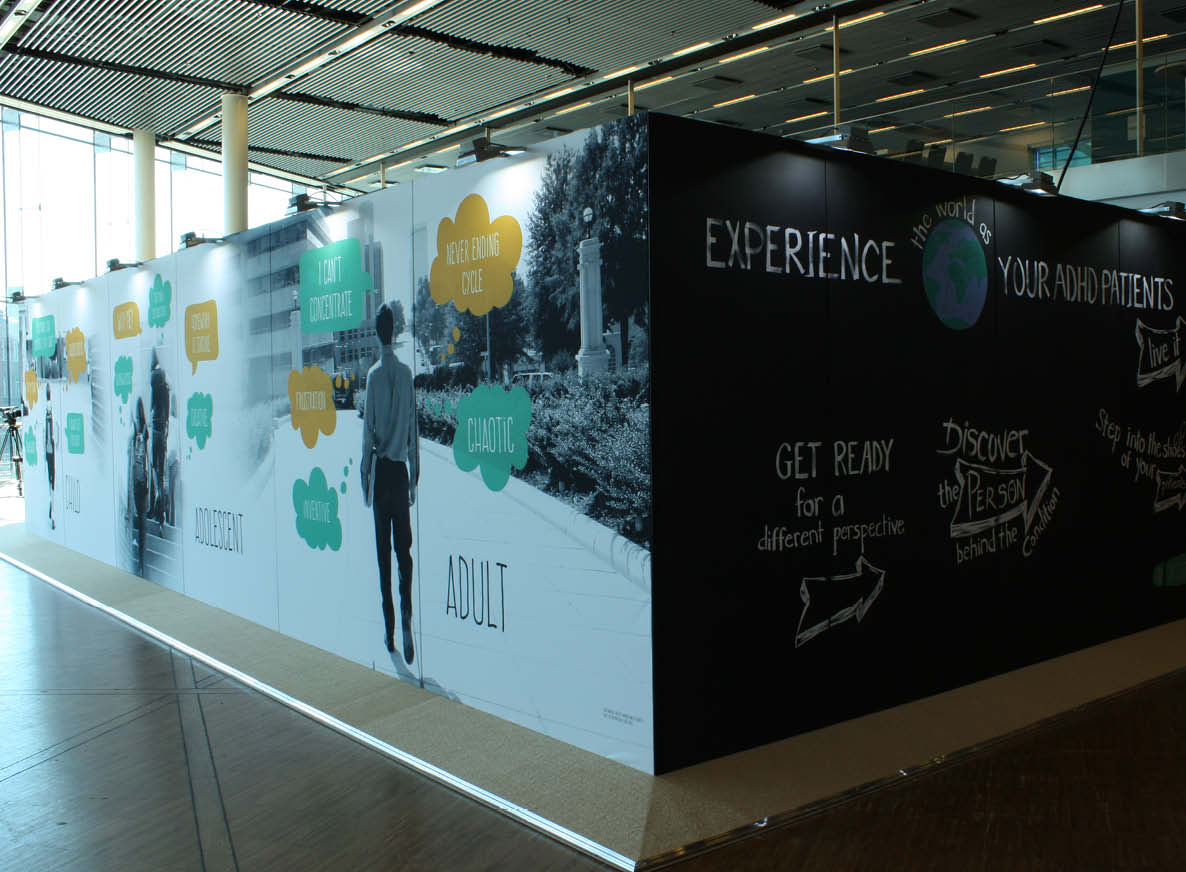 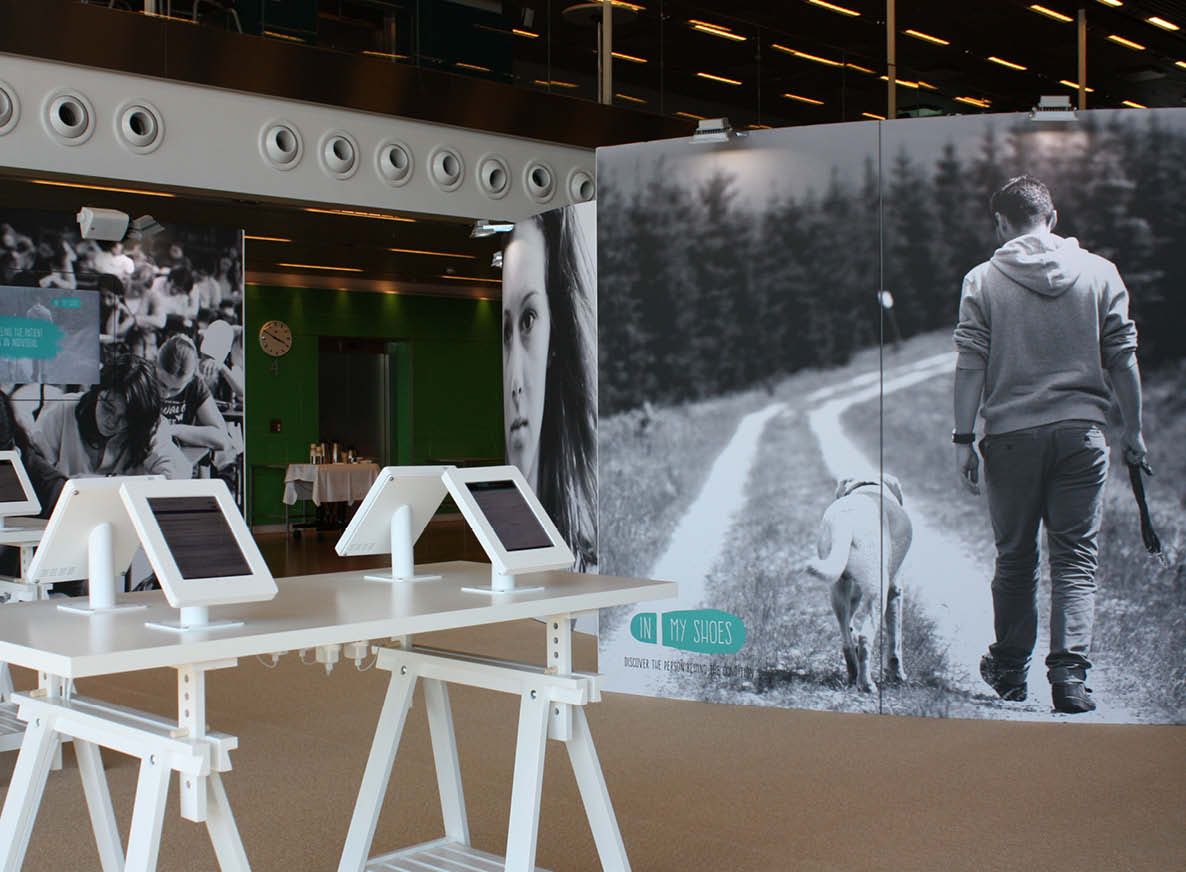 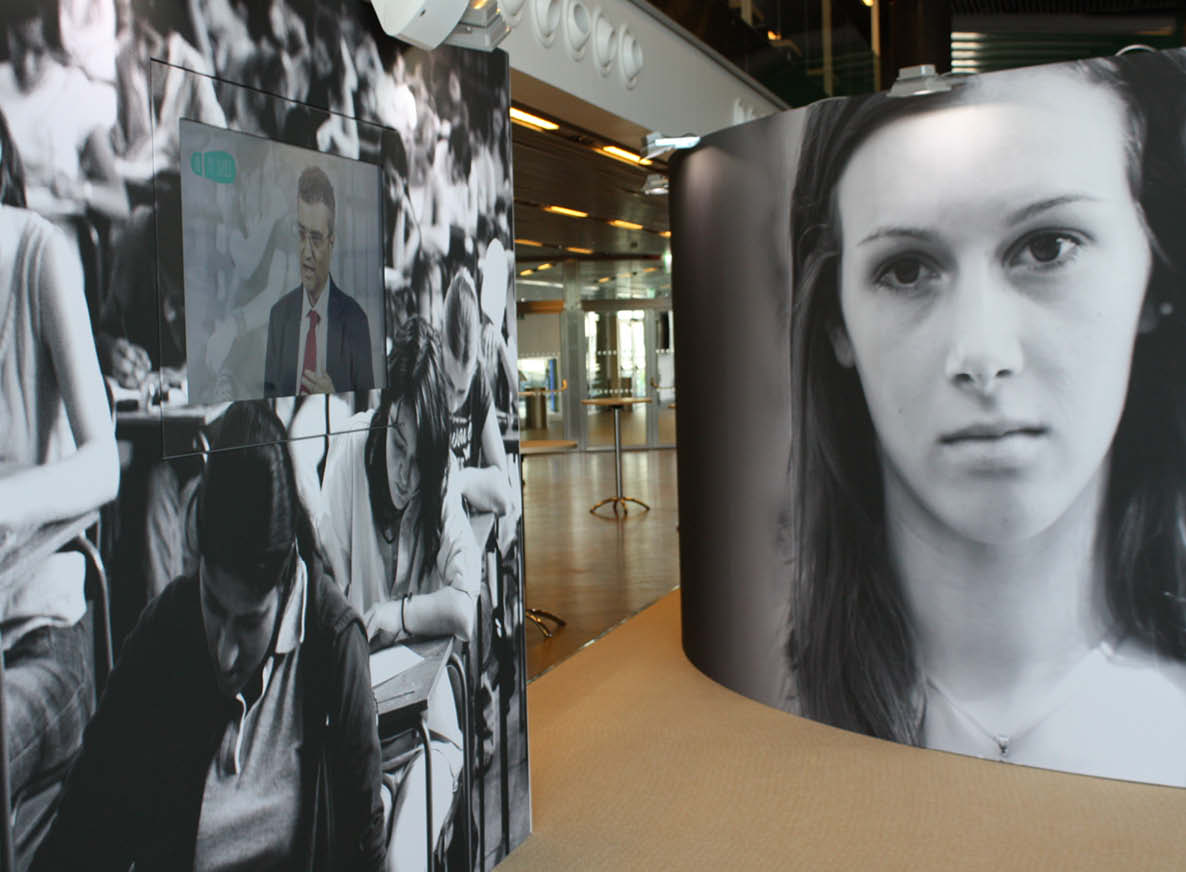 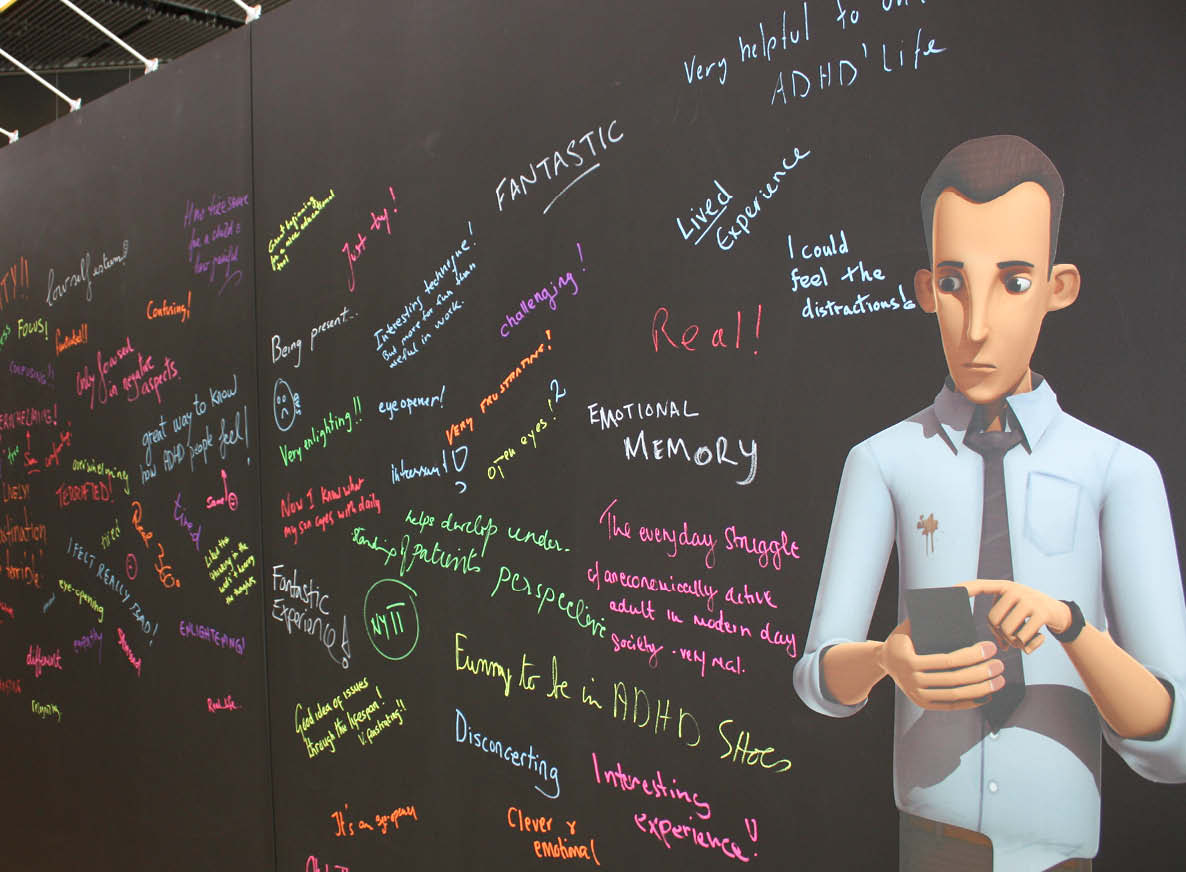