“The site looks great – thank you for your hard work over the last few months. It was a pleasure working with you all.” 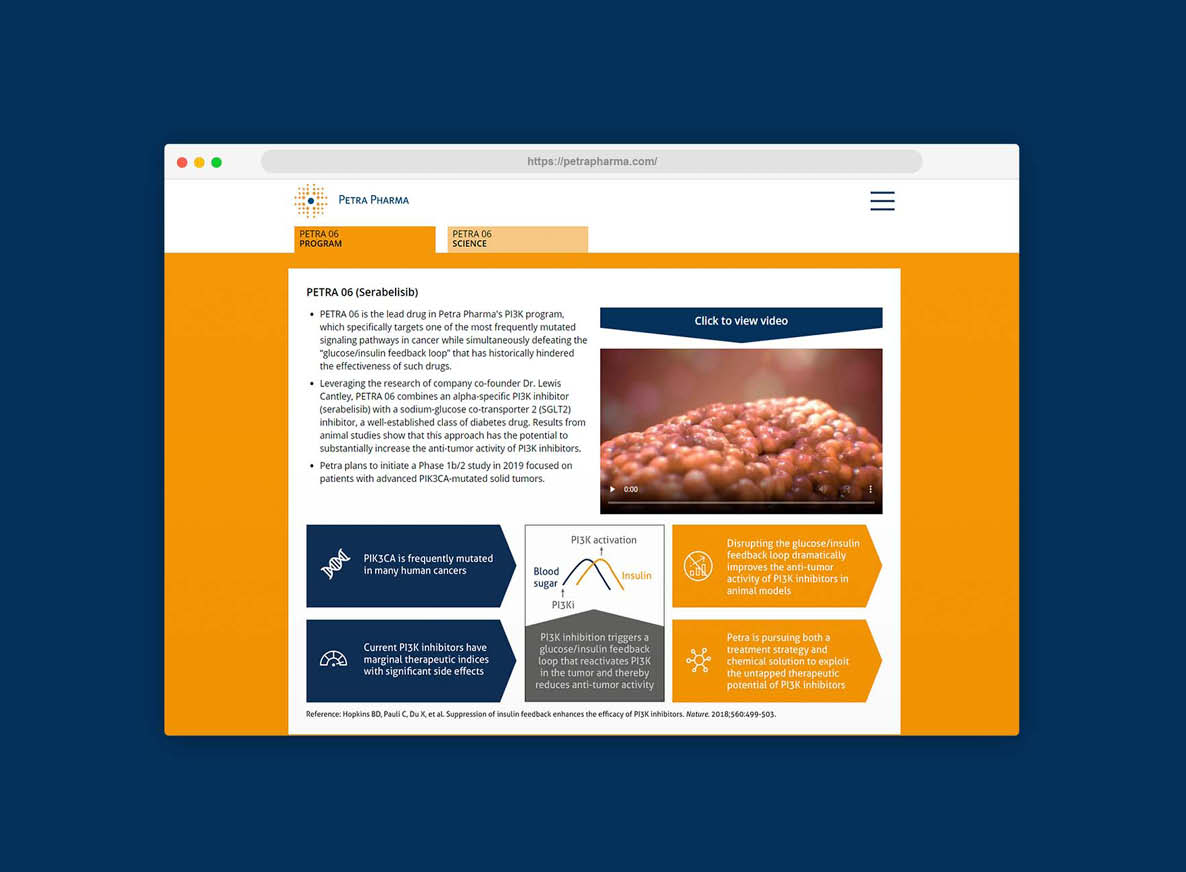 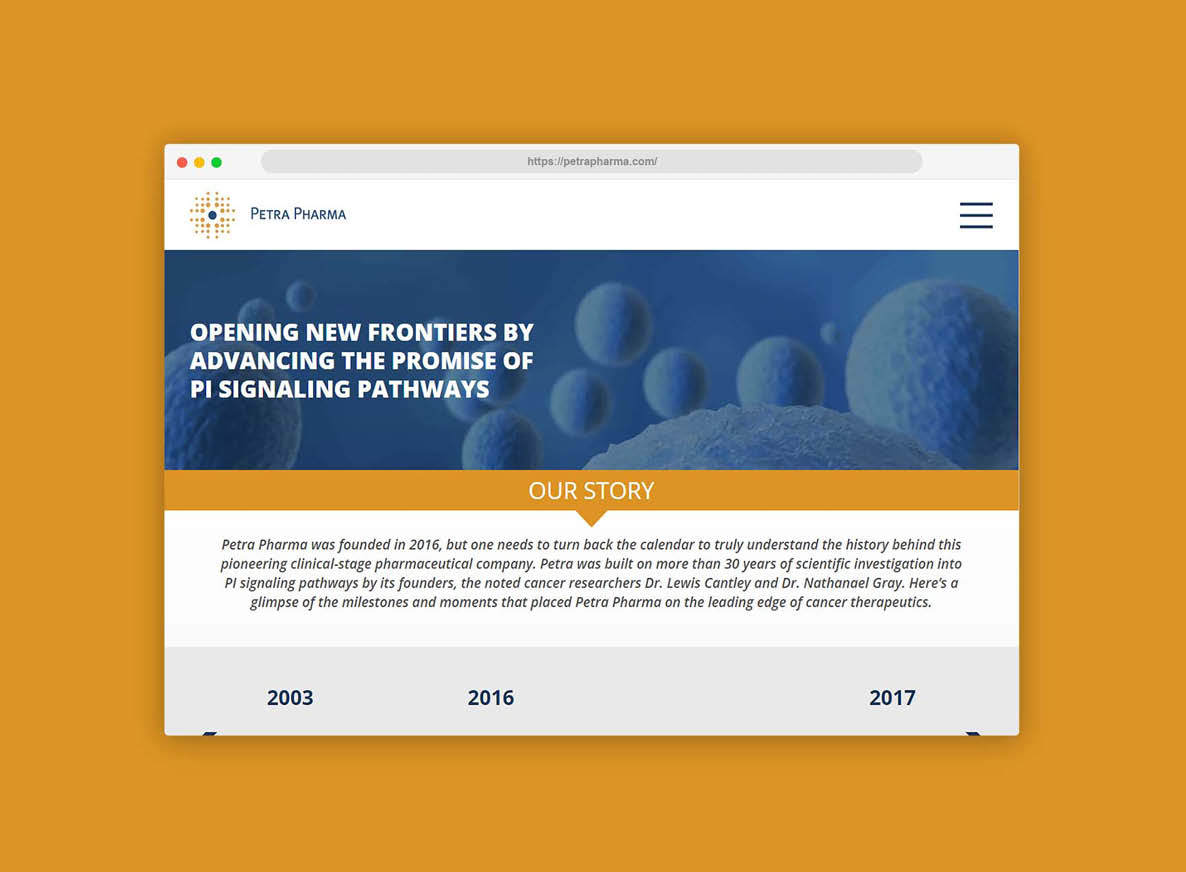