Reach Out for Learning eLearning Campaign

Devise and deliver a launch campaign to promote the launch of a set of business management modules (also produced by OSP in 10 different languages, resulting in around 500 pieces of eLearning) recently rolled out across the company’s eLearning platform (which OSP also skinned!).

The launch campaign had to:

OSP has since completed a further set of coaching modules to launch on the same learning platform. 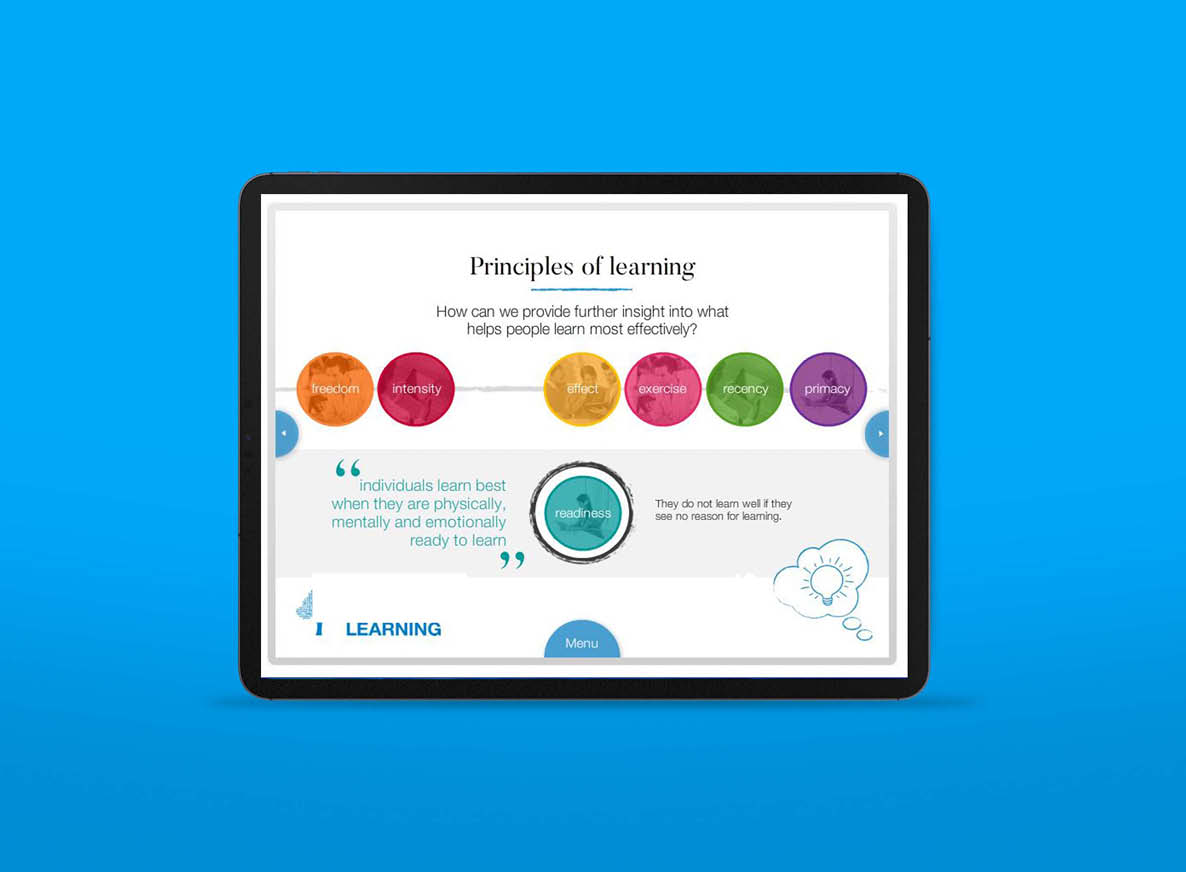 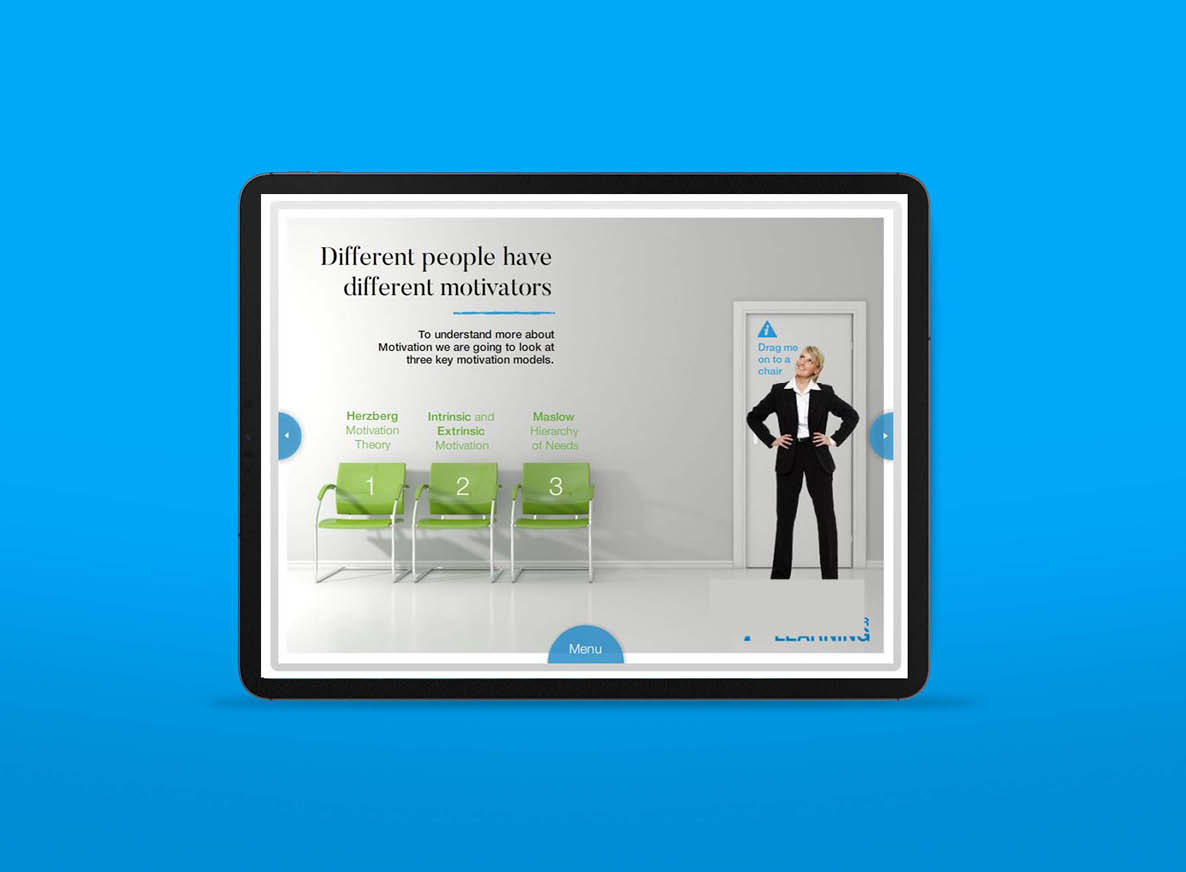 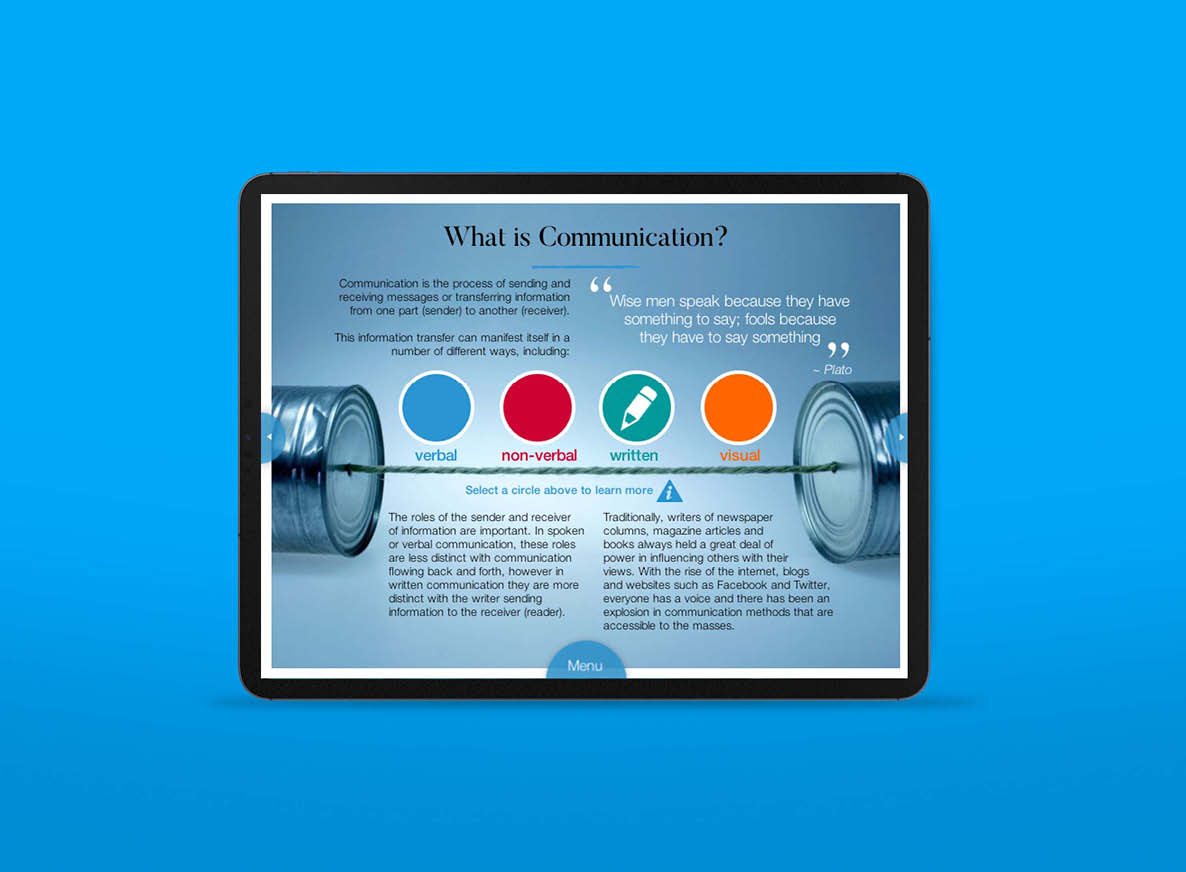 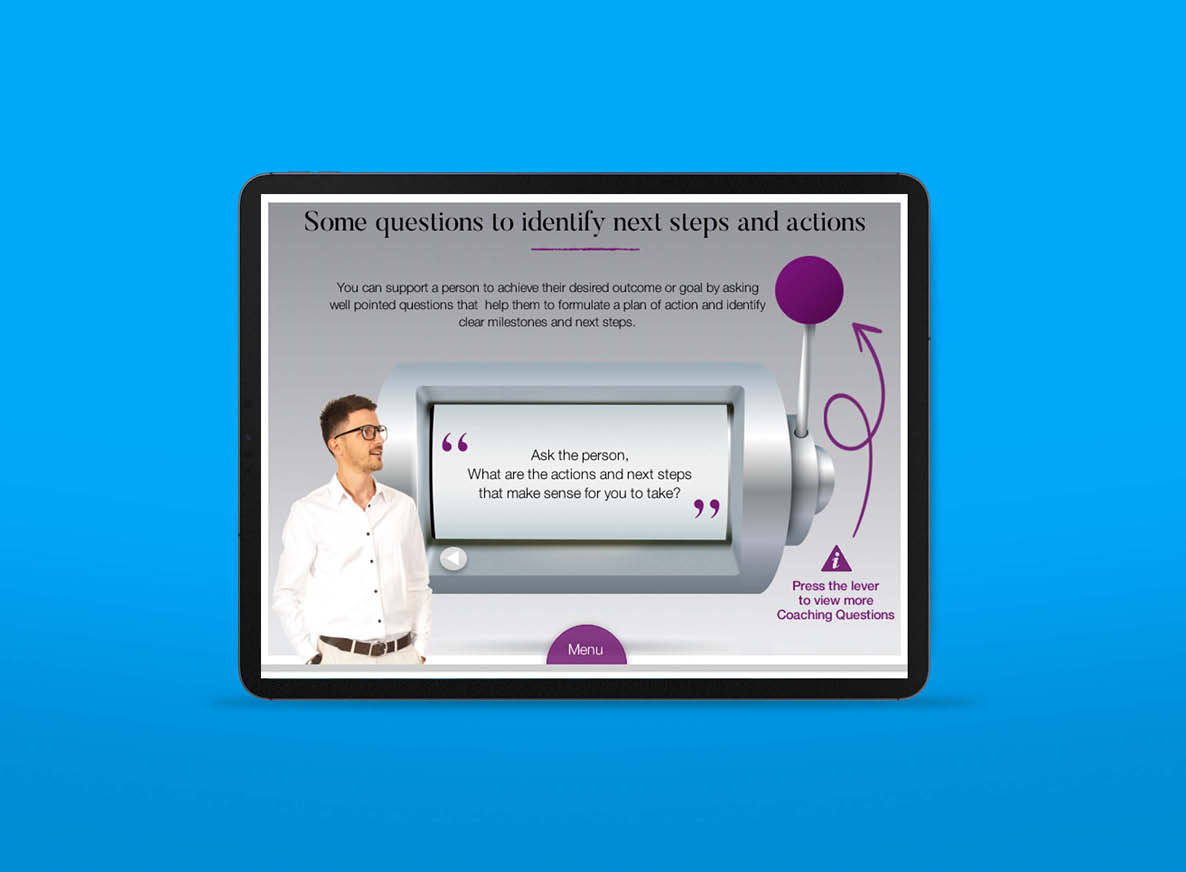 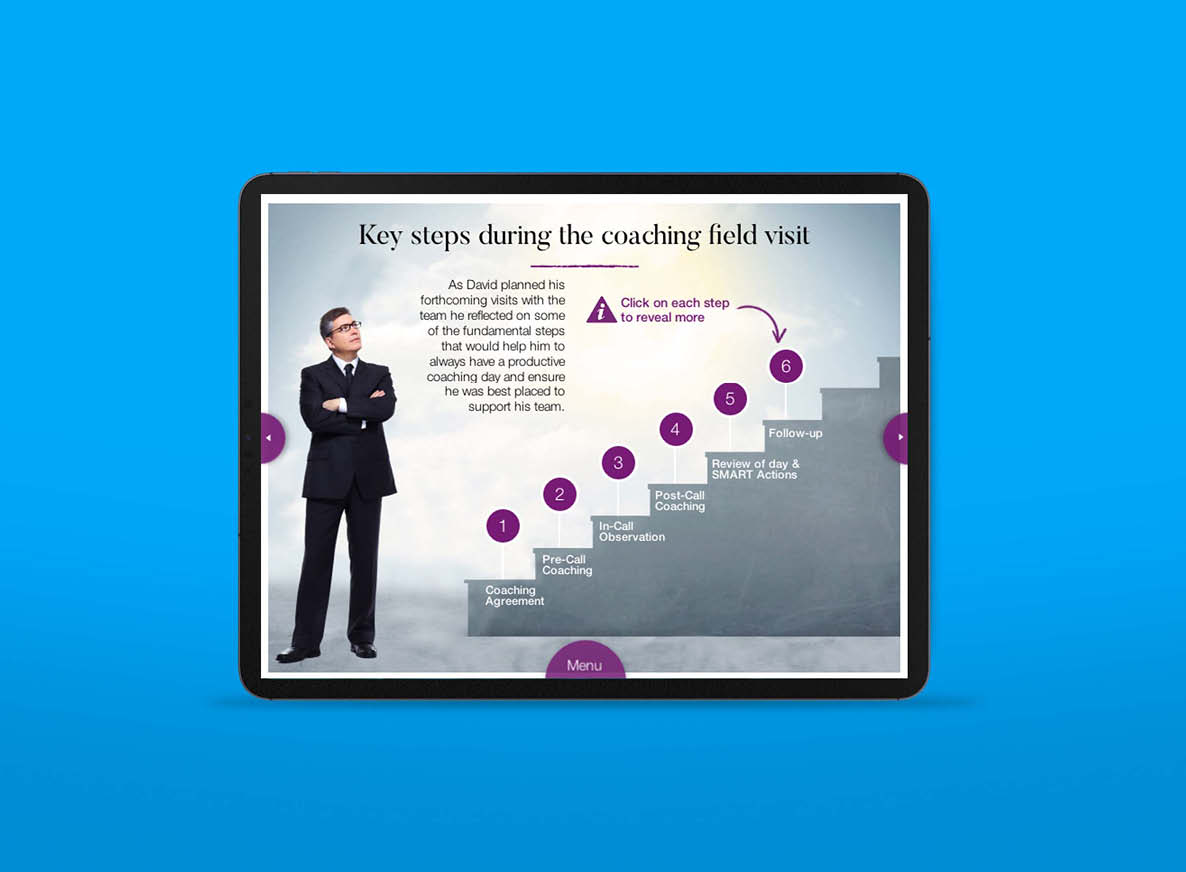