Create an awareness campaign to support the relaunch, increase membership levels across J&J globally, and to help raise awareness of the Women’s Leadership Inclusion (WLI) group’s updated objectives and highlight the benefits it can provide.

This project focused on devising an advertising concept and designing a host of materials to support the concept, including posters, videos, social content, and flyers for employee welcome packs.

Our proposed campaign concept needed to be truly inclusive and should not exclude men or patronise women. Any output created also had to match the previously developed brand guidelines. 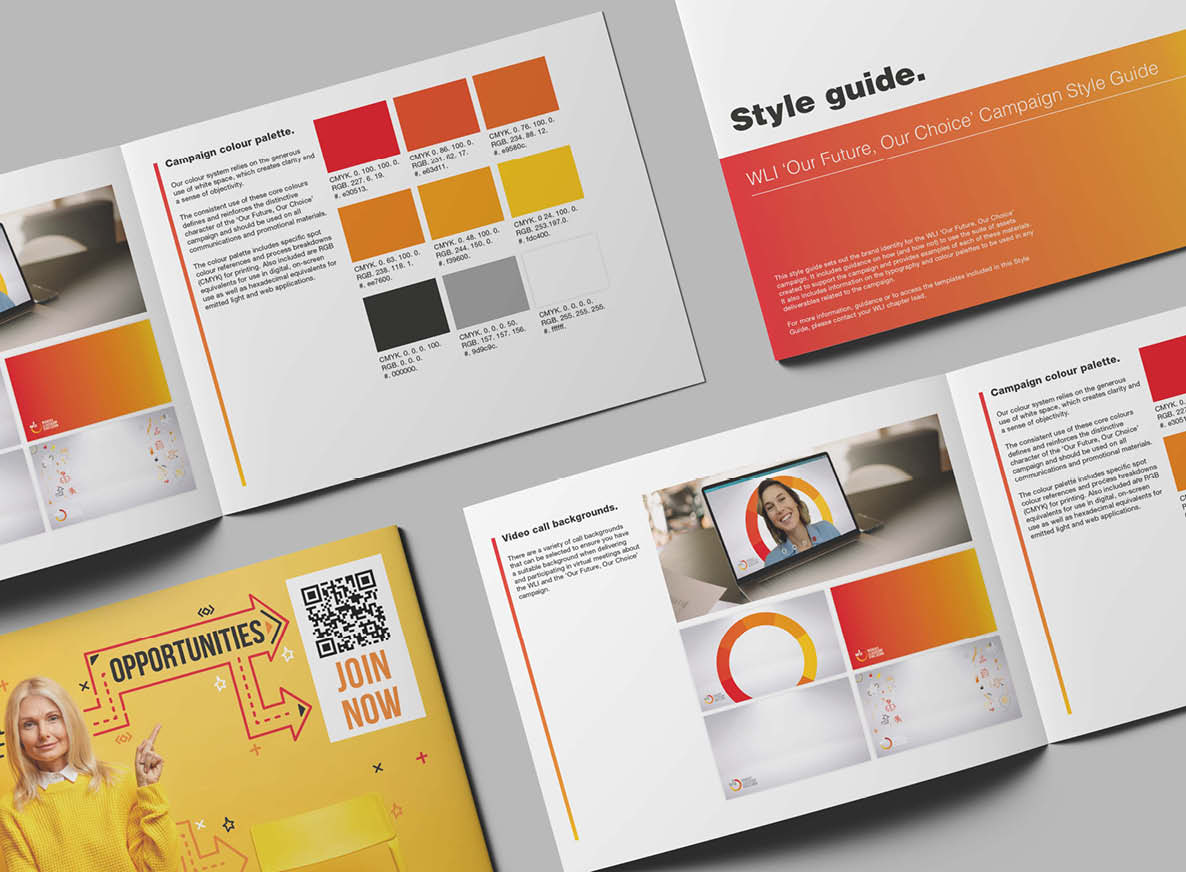 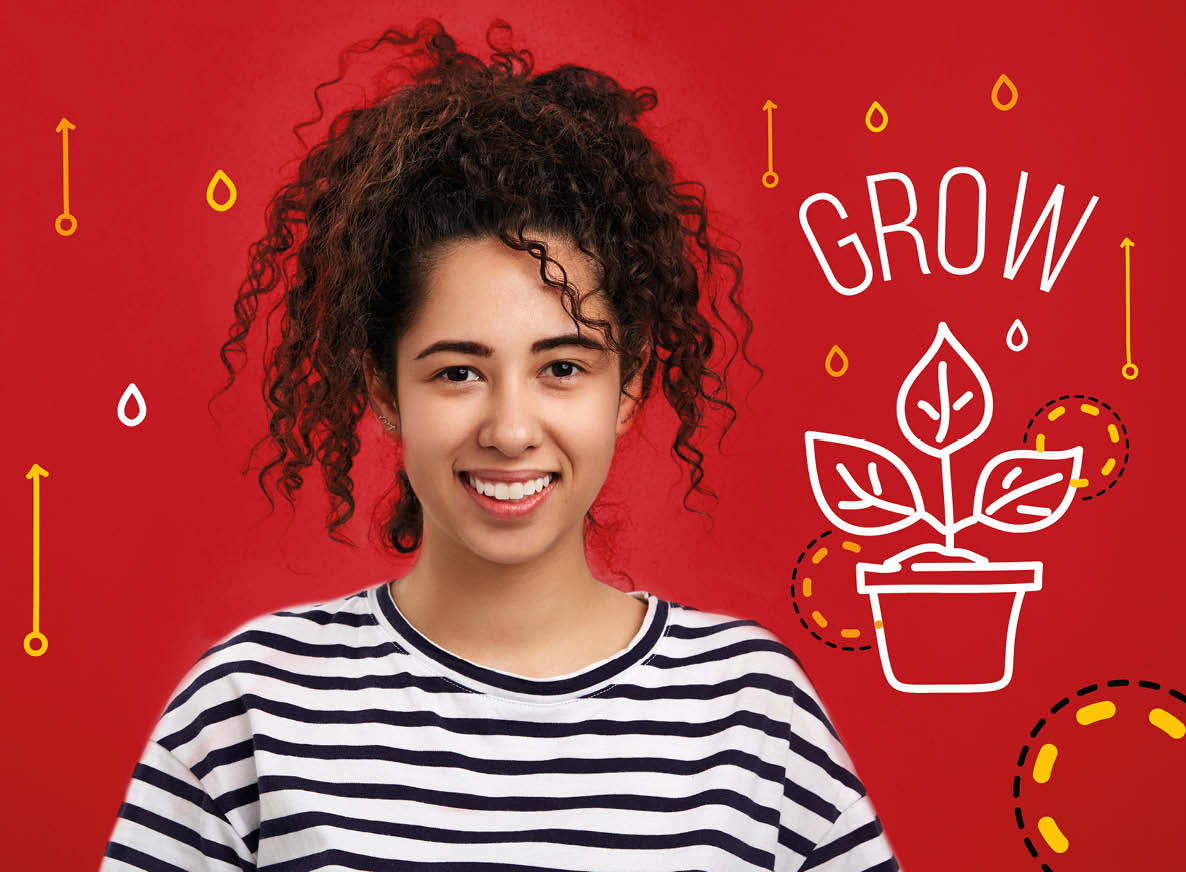 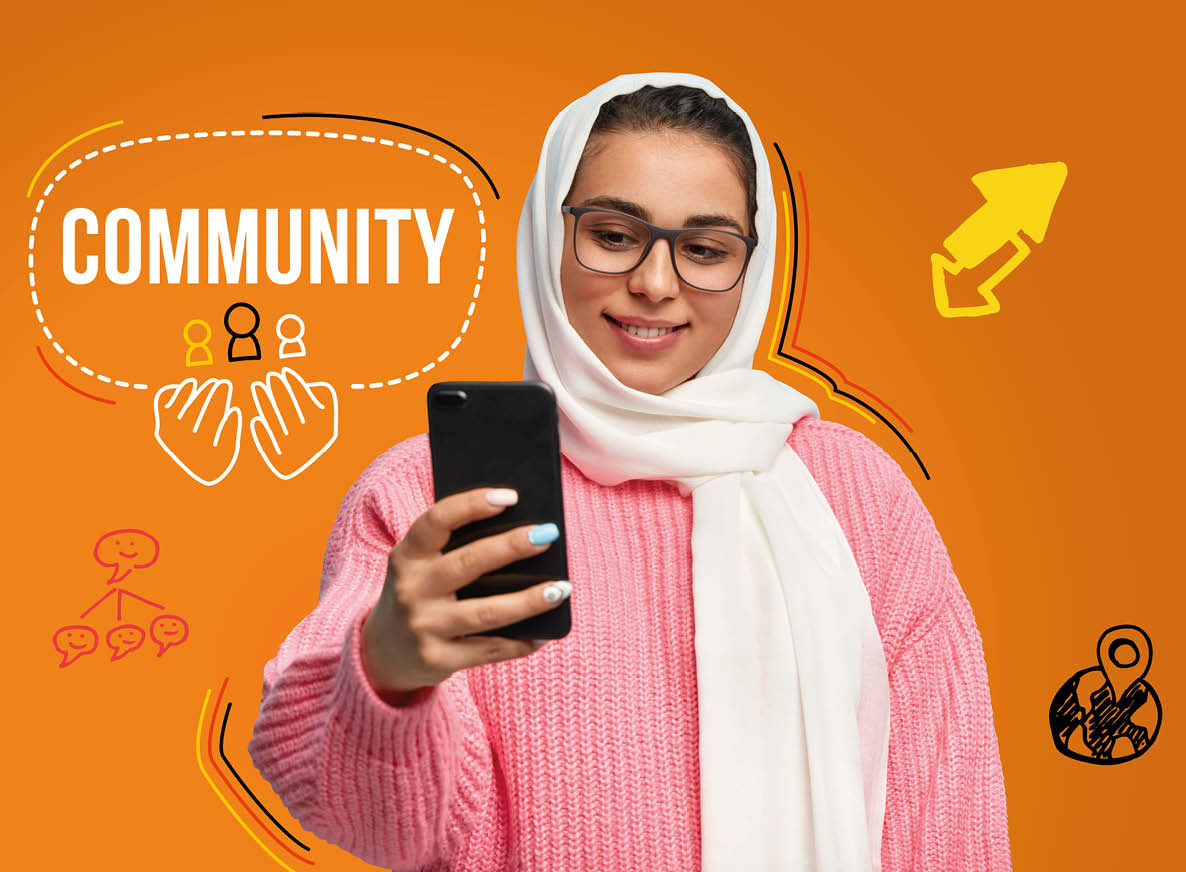 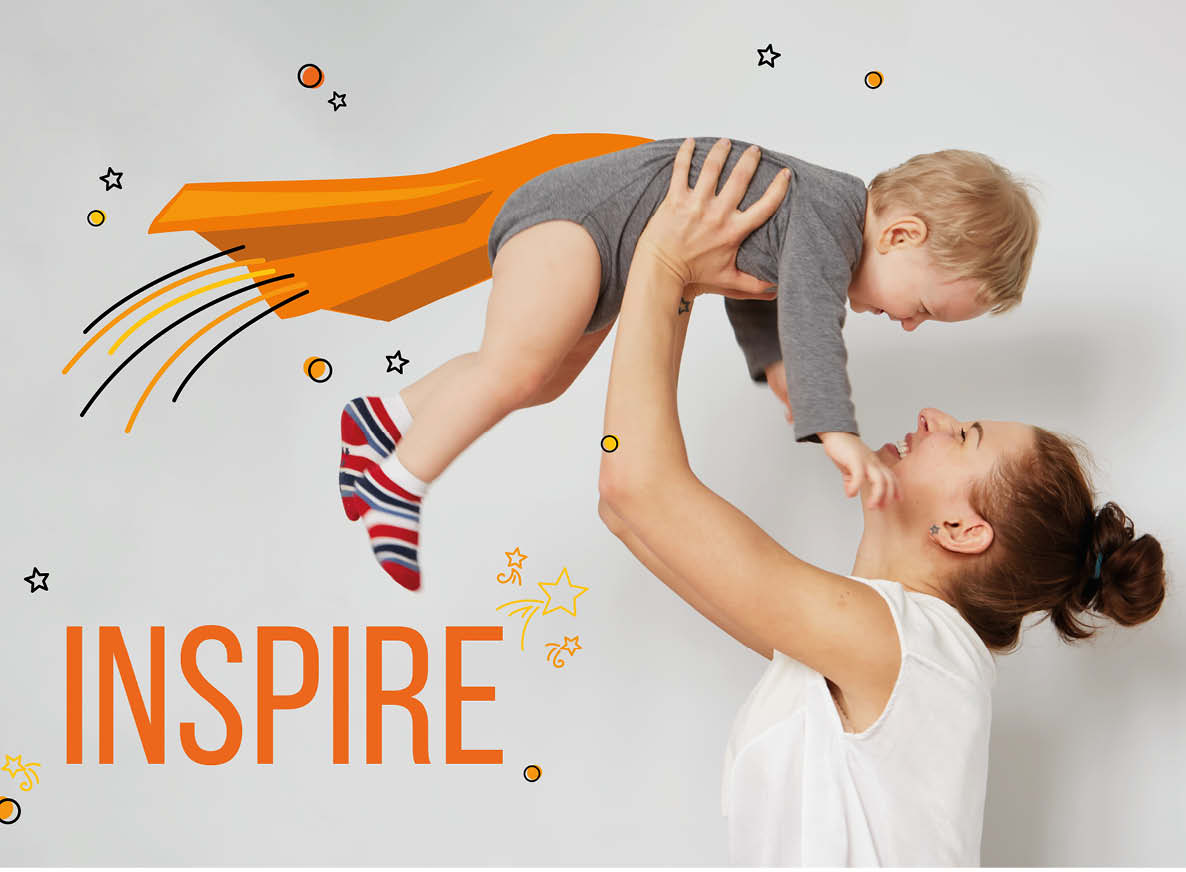 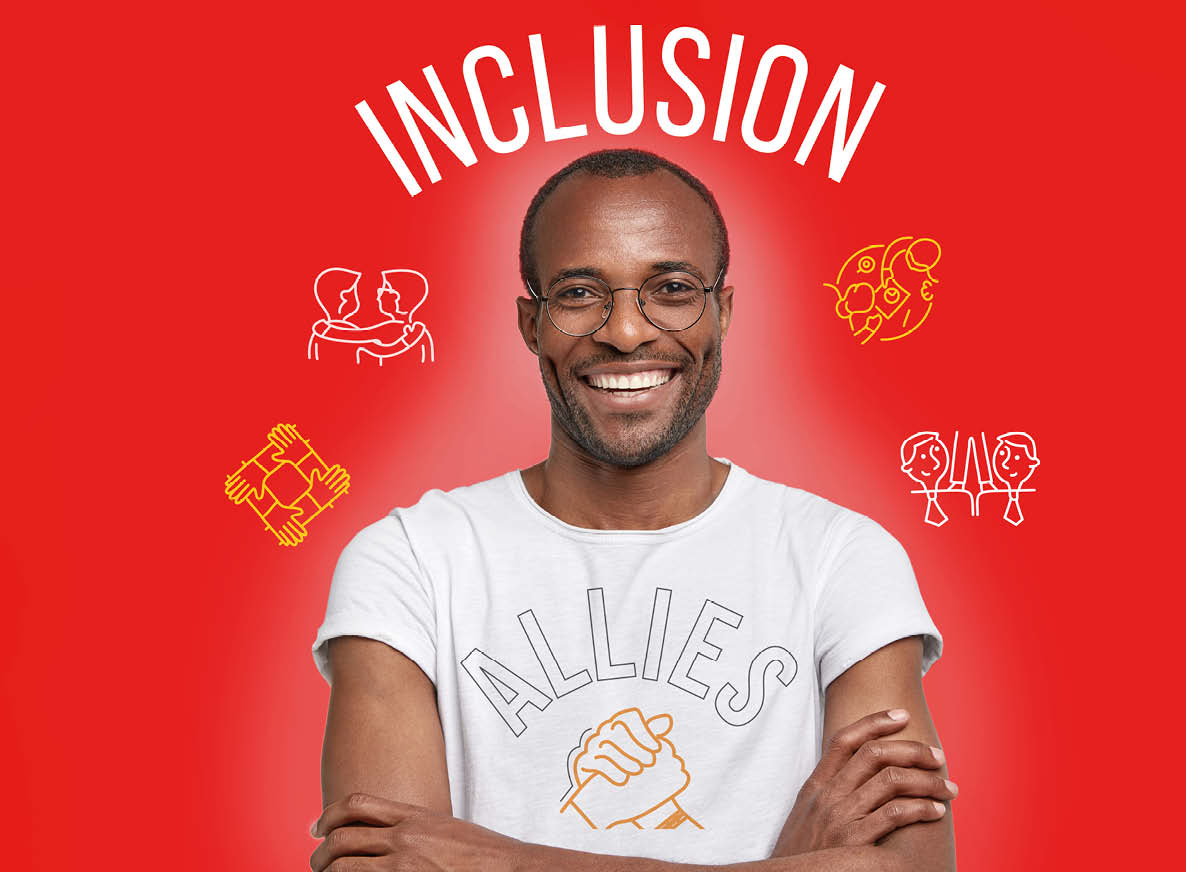 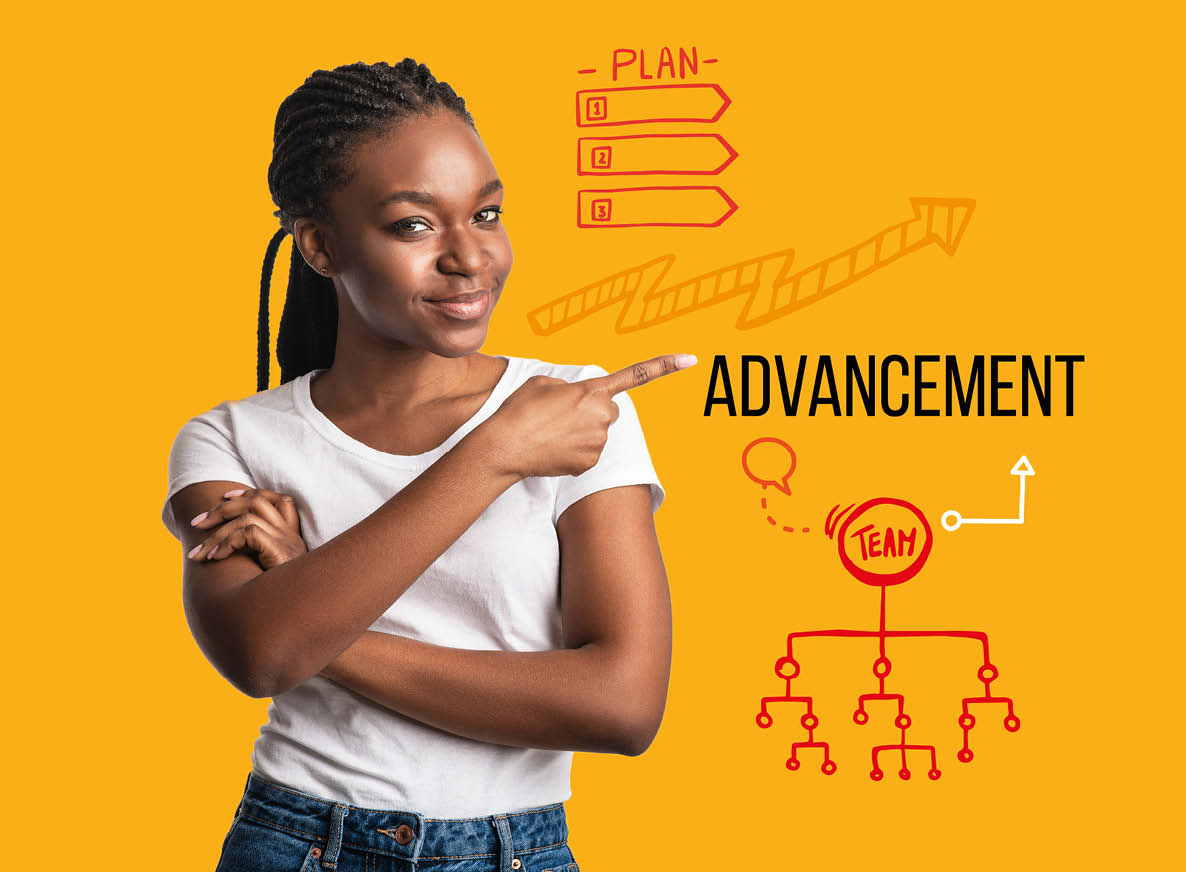 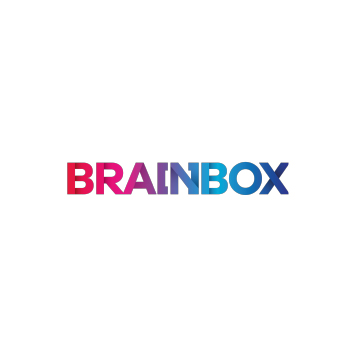 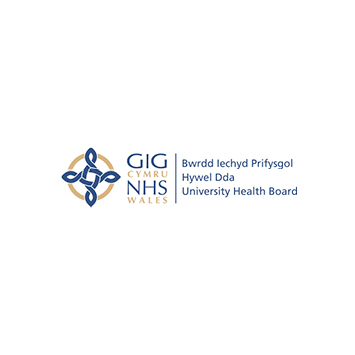 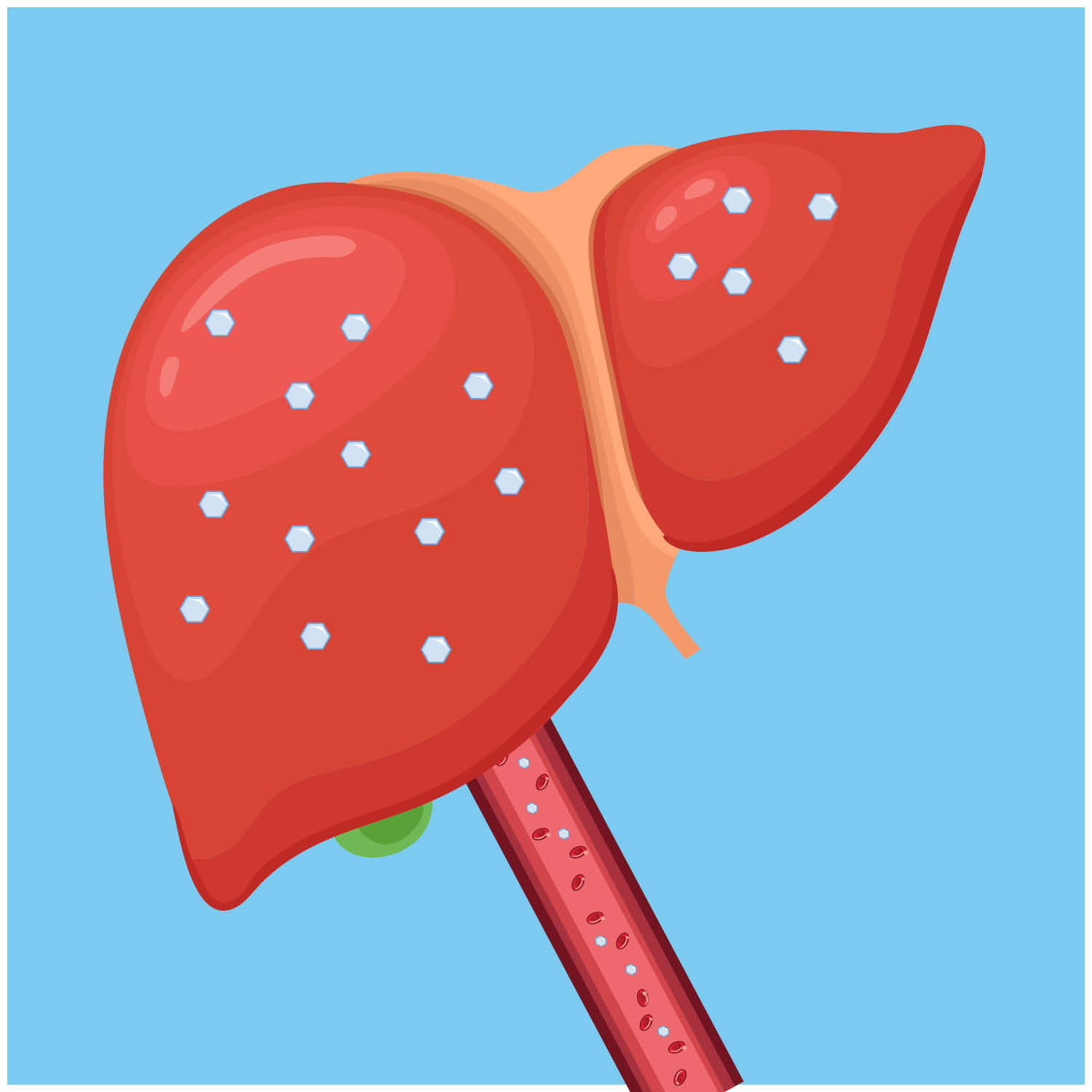